Actor Claire Cooper is originally from West Yorkshire, England. Although she can easily slip into her native Yorkshire accent. Her speaking voice is as varied as the roles she’s played.

Claire’s natural speaking voice is strong RP, but her delivery is calming and sincere. Claire is also brilliant at switching between multiple characters and keeping them all consistent throughout the read.

Over the years her work in film and TV has included soaps like Hollyoaks, Coronation Street and TV dramas like In The Club, Knightfall and Sci-fi series Twelve Monkeys.

Listen to her sample below.

0:00 / 0:00
Claire Cooper
The Team
Our Blog
Contact Us
Facebook-f Twitter Instagram Youtube
Happy Customers
"Wow! The audio sounds absolutely SPOT ON! Obviously it was a bit of a punt to get these right, but luckily I got the right guys for the job. You really did it - and I'm thrilled with the results. Thank you!" 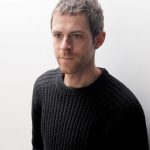 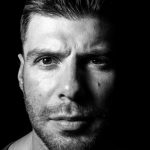 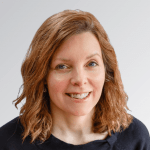 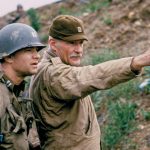 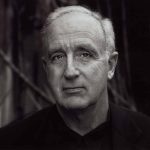